The White Supremacy of Donald Trump 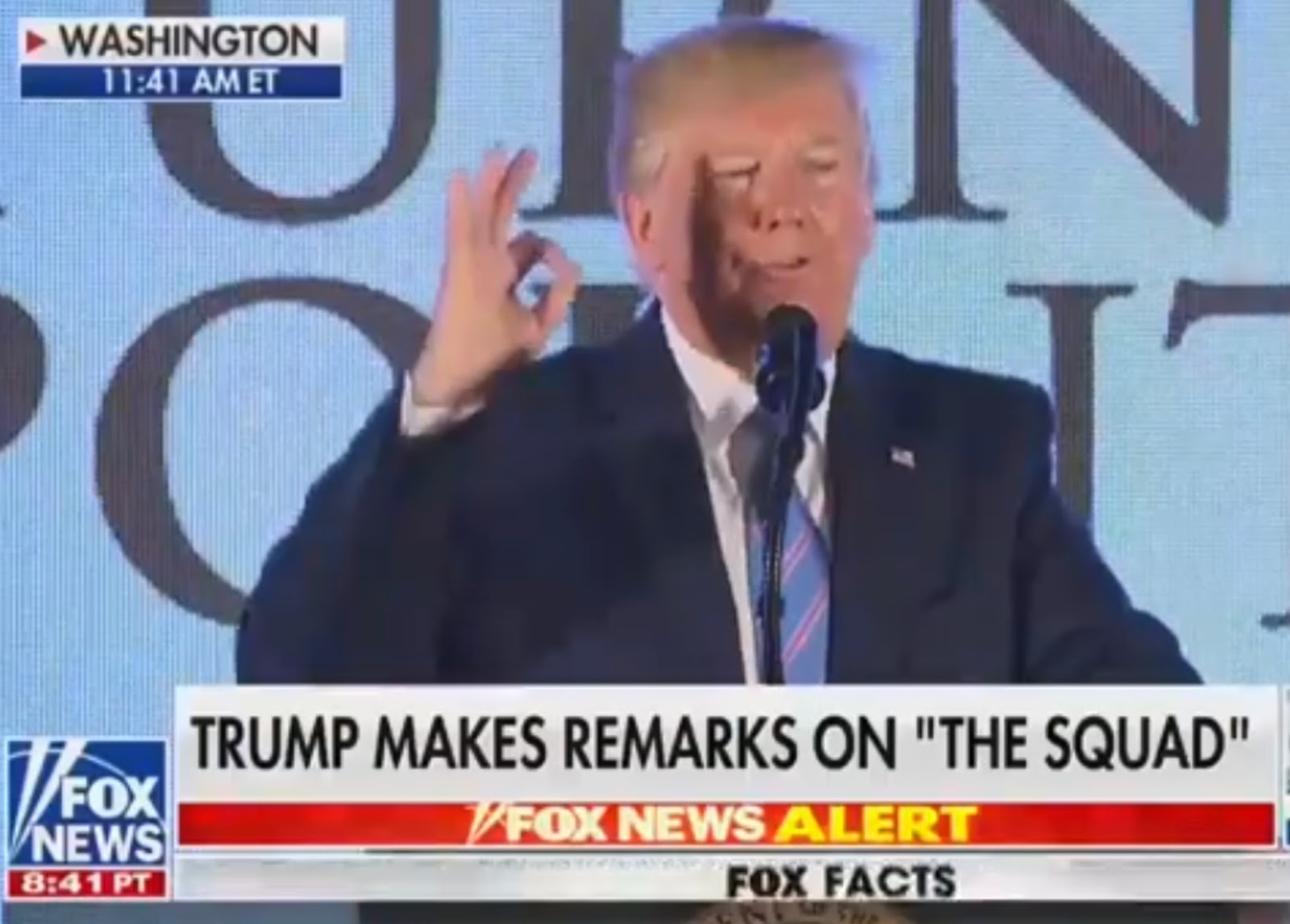 While we're arguing about whether Kamala Harris is black or whether Biden is the perfect candidate, there's another discussion that needs to be had:
Of course I'm taking about the hatred and racism that makes Trump possible. It's the "elephant" in the room and it's long past time we had this talk.
Republicans are not just trying to have a "one party" government, they want a White's First/ Whites Only government. Oh they'll keep a few ignorant and sycophantic black folks around for as long as they feel they have to, but when they no longer feel they have to, they're going to turn on them and it's going to be brutal. It already has been.
Trump got rid of Omarosa Maginault, publicly and nastily. Diamond & Silk were dumped from Fox News for the odd crime of repeating the President's lies about Coronavirus. The only other black person still left in the Trump administration, Mary Elizabeth Taylor, resigned over his treatment of protestors. That leaves Ben Carson, who, despite his constant loyalty to Trump will probably be gone soon too, for refusing to outright say that Trump is the best thing to ever happen to black people. It seems even a loyalist like Ben Carson can't tell that lie with a straight face.
Trump is constantly saying how he has done more for black people, up to and possibly including President Lincoln. Trump touts the lie of low unemployment numbers that, for black people, have always been twice the numbers for white people. He still insists on saying this despite the fact that any minor economic gains black people had made under Obama and Trump have been wiped out by the pandemic. Half of all black businesses in this country have been wiped out by the economic ravages of the pandemic while receiving little to no assistance in PPE or PPP loans meant to hold businesses over through this crisis. Meanwhile black people continue to have a high death toll from working in "essential" jobs from a white population that refuses to protect essential workers by wearing masks.
Trump has dog-whistled a return to Jim Crow and the eventual re-enslavement of Black people. Few, if anyone, takes him seriously. They see famous black people like Kanye West palling around with the President and even acting as a spoiler in the election as proof that Trump is simply attracted to power but isn't "racist" or a "nationalist" despite Trump constantly flashing the white power symbol and openly saying that he is a nationalist.
Most white people either ignore Trump's white supremacist leanings or think that his worst inclinations will somehow be held in check even when that's not at all the history of the Trump Presidency.
Worse, there are many who eagerly support Trump's white supremacist aims, the most infamous viral comment asking if Trump is going to reinstate slavery because that person could really use a maid.
Everyone thinks these things couldn't or wouldn't happen. But if Trump is re-elected we're going to find out exactly how much Black Lives Matter. Whether black people are full citizens of this country or merely, as one Redditor put it, "outdated farm equipment" that white America is waiting to recommission.
Time will tell. It doesn't look good.
Email Post 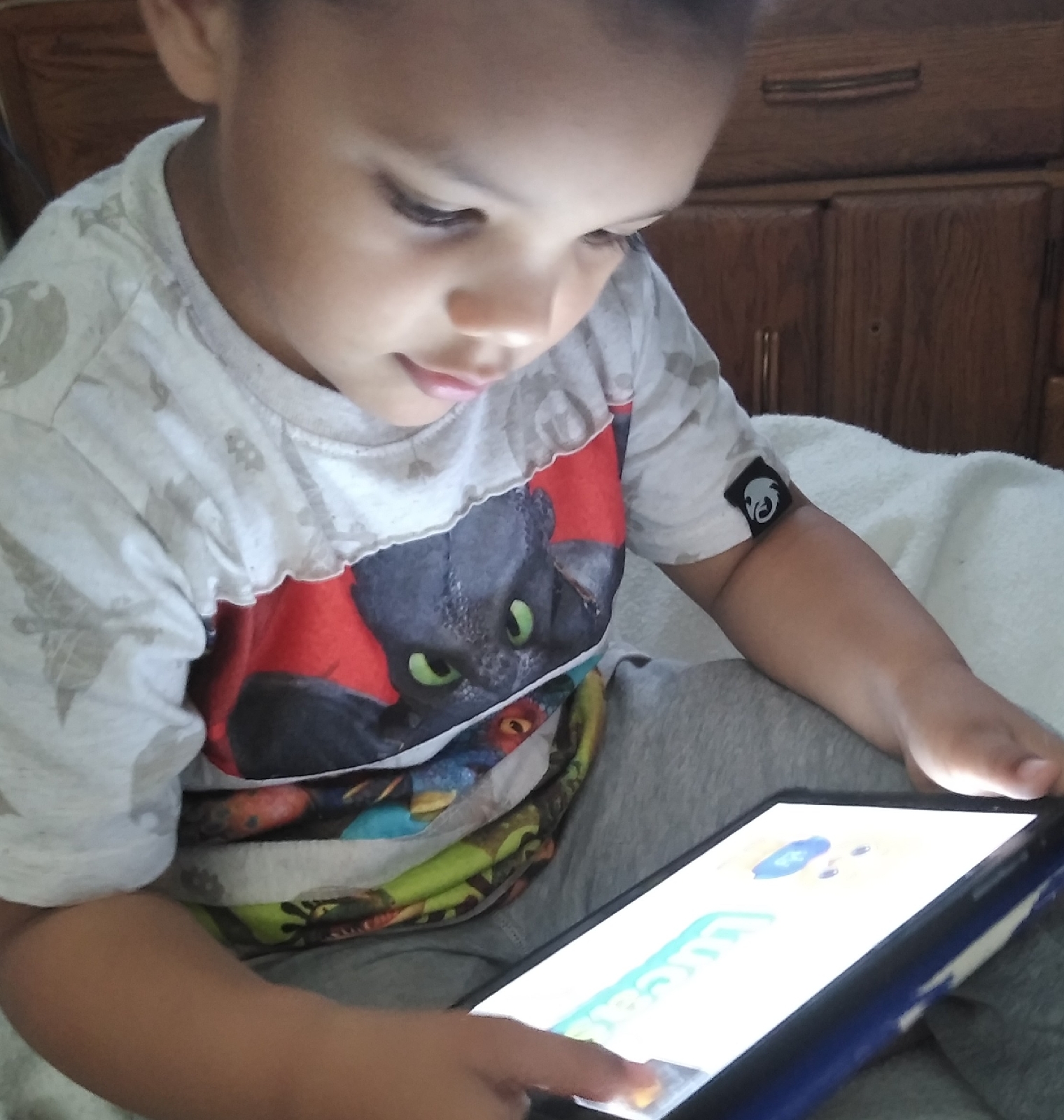 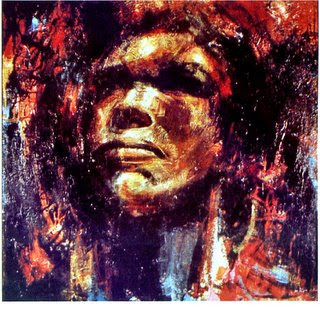